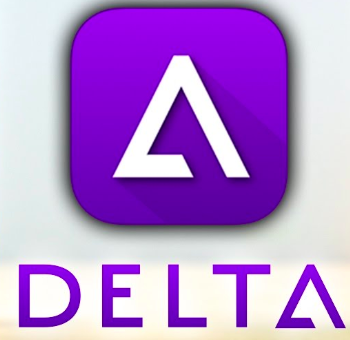 What if I told you, you can access all the classic games from your childhood and relive them using a Mobile phone. With the Delta Emulator, you can easily download and play all the retro games you could ever want, plus the emulator and all its games are free to download. All you have to do is follow this guide and I will teach you how to get the Delta Emulator on your mobile or tablet.

Before we go any further, this guide is specifically for iOS 15+ devices as the Delta Emulator is only available on iOS. However, there are plenty of Emulators available for Android users as well and they are much easier to download compared to iOS 15+ devices. Check Out: Install Delta Lite NES Emulator for iPhone/iPad.

In this guide, we will be going over 2 methods different of installing the Delta Emulator on your iOS 15+ devices, one being through the AltStore and the other method is using the Cydia Impactor. Both of these methods are quite similar but we will be checking both of them individually.

Let’s quickly take a closer look at what exactly the Delta Emulator does and what are the features it has to offer. This is so that we can have a closer look and understand why it’s worth the trouble to get this application on your iOS device.

Amongst all the available emulators for iOS devices, Delta Emulator is considered one of the best and is widely used. Its popularity is based on a lot of factors and we will take a closer look into that in the next section. Delta Emulator was developed by Riley Testut, who also happens to be the developer of the GBA4iOS 2.1 emulator. So let’s check out the best 2 methods to Install Delta Emulator on iOS 15+ Devices.

AltStore is an app store for iOS devices that offers different applications that aren’t available on Apple’s AppStore for free or at all. Unlike Android devices, iOS devices have a lot of complicated restrictions and limitations when it comes to installing and using apps from third-party sources.

AltStore is one such third-party app store, however, the difference is that it isn’t limited or restricted compared to others. It makes the process of getting applications from sources other than Apple’s Appstore slightly easier. Let’s look at how we install the Delta Emulator using the AltStore: 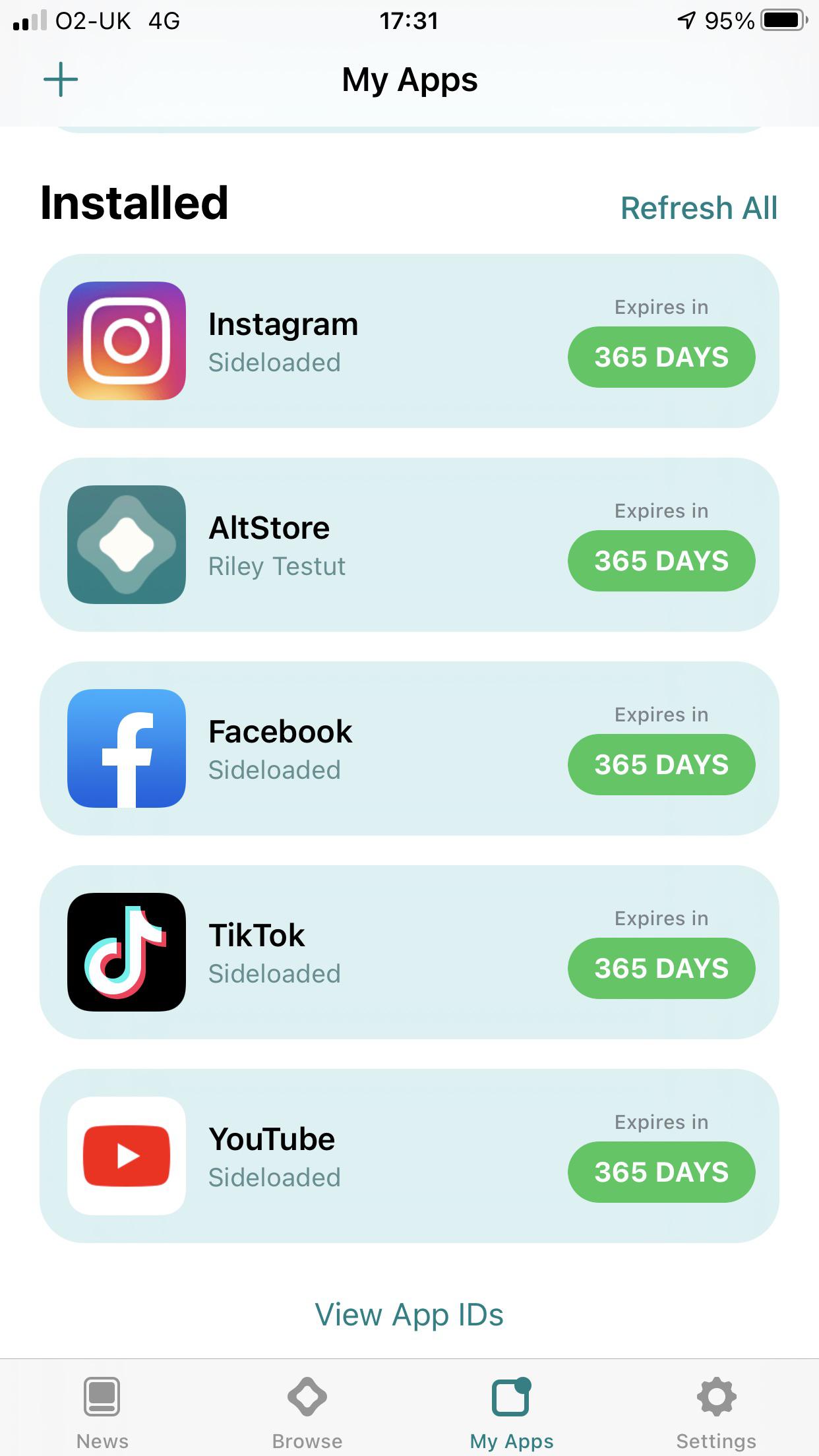 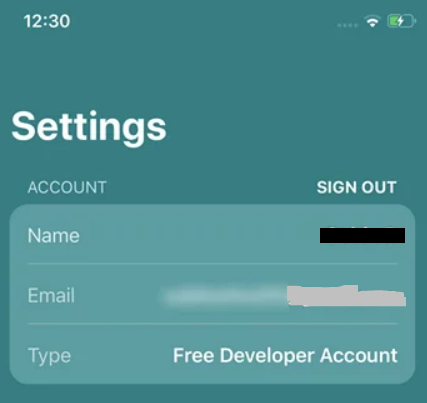 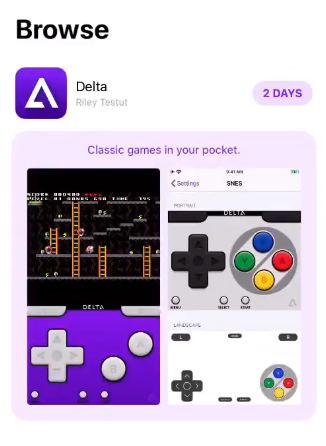 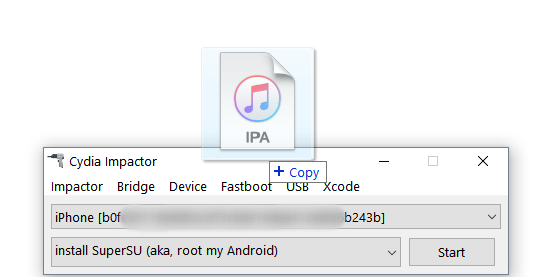 With this, we have successfully covered both the methods of installing the Delta Emulator on your iOS 15 device for free and also teach you how to install other applications on your iOS 15+ devices for free.

Q - AltStore not working properly? Only showing a black screen?

Make sure that both your PC and iOS device trust the developer’s app, otherwise the AltStore will not work properly and even show a black screen upon opening it.

Q - Are the methods mentioned in this guide require your iOS device to be jailbroken?

Nope, both the methods are done without the need to jailbreak your device.

Q - Can the Delta Emulator run Sony console games like the PSP games?

No, the Delta Emulator is mostly Nintendo games only. However, there are emulators designed specifically for Sony console games such as the PSP, PS1, PS2, PS3, etc.

Q - Do you need to install ROMs using a PC and then sideload the apps on your iOS device?

Yes, for the most part, you will have to sideload .IPA files for applications that you are trying to install on the iOS device. However, you don’t need to download ROMs on your PC to transfer them, there is an in-built browser available on the Delta Emulator itself. To add new Applications, you need to sideload using the PC but ROM files can be directly installed on your device.

Get Delta Emulator on iOS 15+ Devices

Yes, for the most part, you will have to sideload.IPA files for applications that you are trying to install on the iOS device. However, you don’t need to download ROMs on your PC to transfer them, there is an in-built browser available on the Delta Emulator itself. To add new Applications, you need to sideload using the PC but ROM files can be directly installed on your device.